How to Use Seemingly Useless “Trends” To Your Advantage

Two Things I Despise, Yet… Somehow Have Uses For… (Hipsters & Crossfit that is).

Even though the hipster trend has made previously inexpensive and cool things I enjoy – like PBR, my beard, and cool old school hairstyles, into bastardizations(and incredibly expensive in some cases)… It has brought about a few good things – like quality beard oils, home made manly smelling soaps, and more places carrying my beloved PBR(not that I drink beer these days…) 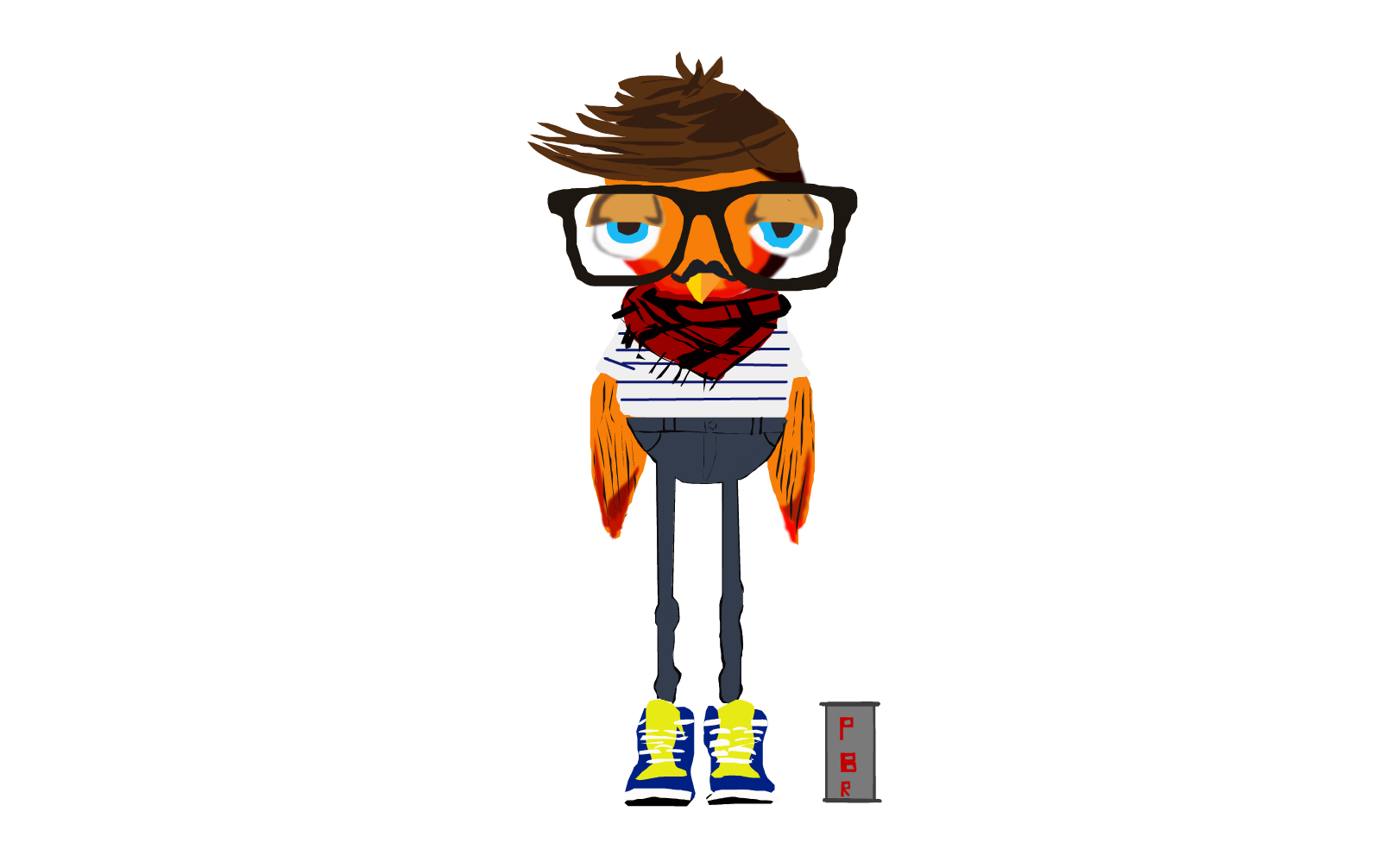 So, although hipsters can be annoying, arrogant, and just plain silly – there seems to be a use for their seemingly useless trend.(Look at the lessons we learned from 80’s trends… more is not always better)

A similar lesson can be found with the cult…. um, I mean, trend of Crossfit…

All joking aside, there is some good to come out of this sometimes seemingly masochistic workout culture.

Crossfit, for those of you who don’t know of it’s existence, is basically Lightweight Olympic Lifts to Infinity(as described by BroScienceLife) combined with lots of cool(and previously useful) body weight and weighted exercises, but with a touch of danger(guaranteed injury) to make them even cooler…

But in all honesty, these athletes put up some amazing weight(at a competition level) and are some of the most “versatile trained” athletes out there…. so to speak.

Now, there are bad Crossfit “Boxes”(i.e. Gyms) out there, with bad coaching which has a strong tendency toward not giving a shit about their clients safety(again, see BroScienceLife “What Is Crossfit” video, he’s pretty close on this).

Unfortunately, there is a few of these locally, but I’ve met plenty of good ones too(the dude at Crossfit Sussex is a cool dude… and cares about his people). Let’s not let a few bad apples ruin the whole bunch, they’re not all bad.

But, I can’t resist at least sharing this….

Okay, done ranting now, so I’ll get back on point.

Part of doing “Crossfit” is being super mobile(and strong) to prevent injury from the high rep, repetitive lifting – usually done for time. In other words, fast, without caring about technique(in most cases)

What’s The Plus Side To This? 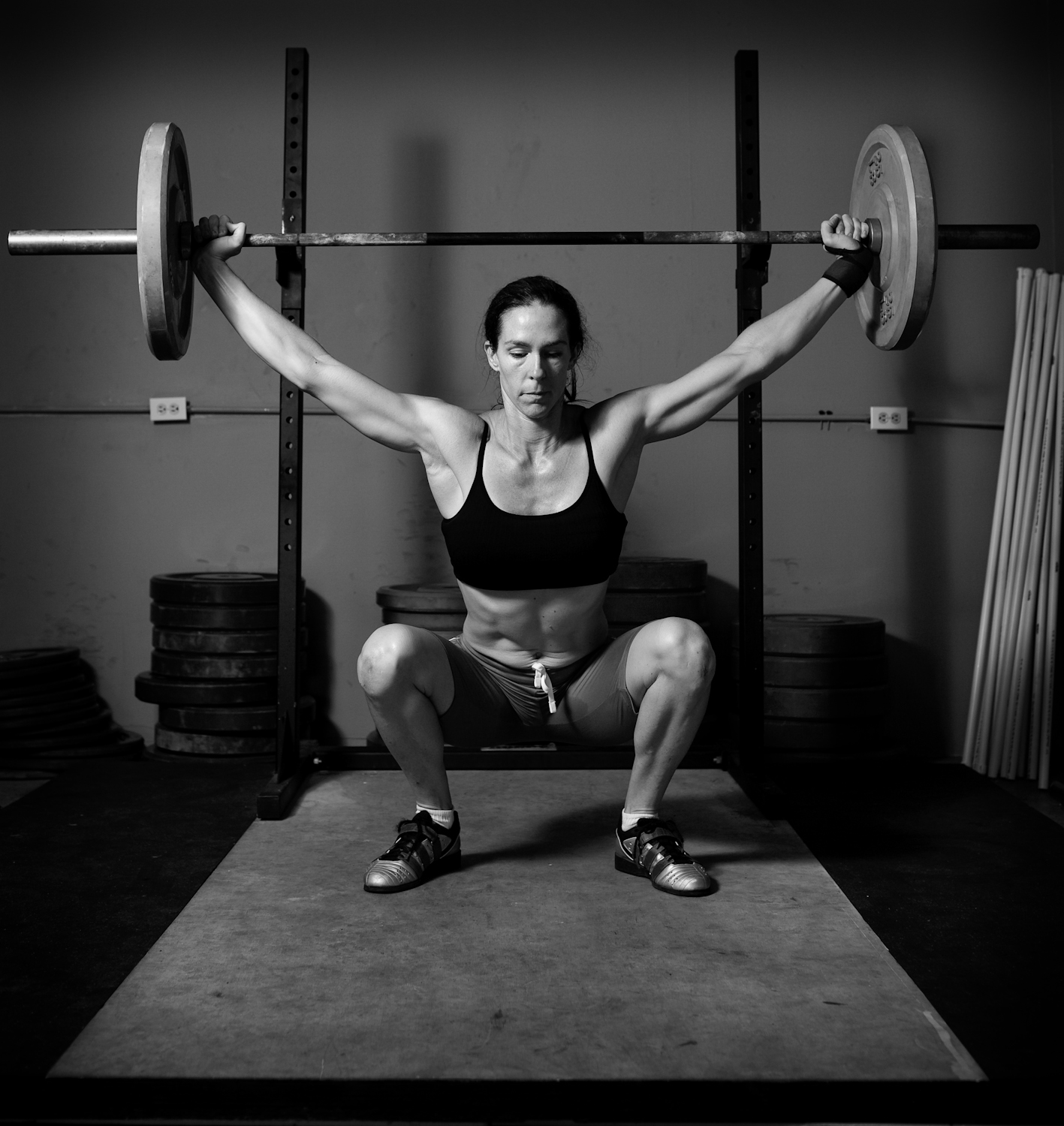 Simply? More tools available to make you move better! More mobility drills, more free coaching(most of it good) on how to do olympic lifts – to name a few. And most of these guys are legit Olympic Lifting Coaches(certifications and all), so it’s safe to say they know their stuff.(Do your homework first!!)

There’s also a lot of free content out there(and research backing it) on recovery. Whether it’s from sore muscles, sore joints, or even mild injuries(sprains and the like) and even how to safely train while injured, and when you should cool your jets for a few days…

Again, be careful where you get advice… a local “Box” by me is in the habit of beating the living tar out of their clients, as even visible publicly on the comment section of their own Facebook page!

One of my mentors I’m going to be working with in the new year is HUGE into Crossfit, and claims it gets a bad rap from a lot of sources… I mostly agree with him.

The culture of the movement leaned more toward “Hardcore Athletes” at the beginning(X football players, Ex-Military, Wannabe Military/Athletes…) and has shifted to accommodate the general population as the years have went on…

This is where some good has come in.

But be warned. If you’re thinking Crossfit is starting to sound pretty great, you may be in for a shock…

With a mere Crossfit Level 1 Certification and $4k a year, you can open up your own “Box”….

A Crossfit Level 1 Cert is the equivalent of asking your average 1st year med school student to perform a quadruple bypass surgery on you – they might understand the concepts, but have no real understanding or experience to perform the procedure with a high chance of success.

In fact, most states the powers that be(and insurance companies) do not even recognize a Level 1 Crossfit “Coach” as an actual trainer anymore… so be careful where you enter.

I am bias toward the Kettlebell training, it’s my thing…

I follow the work of Pavel Tsatsouline, Dan John, Gray Cook and the like myself. Mainly because injury resistance and a healthy distance from trainers(coaches, whatever) jacked up on too much pre-workout, BCAA, Protein Shakes, and God knows what else.

The proven track record of Kettlebell training’s results and injury resistance for over 700 years(older in other countries) is good enough for me to not switch to a 10 year old fad for my main training style. But, I’ll take any good things that come as a result of it – even if it’s just learning what not to do…

In whatever you do, be smart, don’t take just anyone’s advice, and for Pete’s sake, don’t flail around whilst exercising! An instructor of mine once said “Speed is a great way to hide bad technique”. It applies to martial arts, and fitness just the same.

Until Next Time – Stay Strong My Friends!